Her main area of work is music composition, SFX, and sound system design for video games. Since 2020 Nadia has been working for a mobile game development company as an audio producer. She is also well-known for the piano improvisations that she combined into several "Piano Meditations" albums including soothing and immersive compositions.

Nadia's career in game development started in 2013 and got a significant boost in 2015 after she graduated from the Academy of Music. Ever since then Nadia has been working with multiple game and mobile app developers.

Since 2015, she has participated as a composer in various major projects such as Redeemer, Zarya-1: Mystery on the Moon, Witching Tower VR, FIE Swordplay, 9 Monkeys of Shaolin, Exoplanet: First Contact, Exploring Chernobyl (YouTube Series) and others.

In her music, she strives for memorable and vibrant melodies, expressive intonations as well as gives a great deal of attention to intricate ambient elements, mixing it all in a unique proportion for every individual project.

Nadia is currently interested in creating background soundtracks that balance on the edge of becoming noisescapes and require a lot of sound design. This is what is usually called ambient music or soundscapes, however, it has not much in common with the popular understanding of the ambient genre. Nadia loves such tasks as they allow her to experiment while looking for unique timbres. Most of the time she records and samples acoustic instruments, combines them with synths and voices. That material then goes through a heavy editing phase where all the nuances and intonations are put in place. Resulting immersive compositions greatly enhance the atmosphere of real and imaginary worlds. 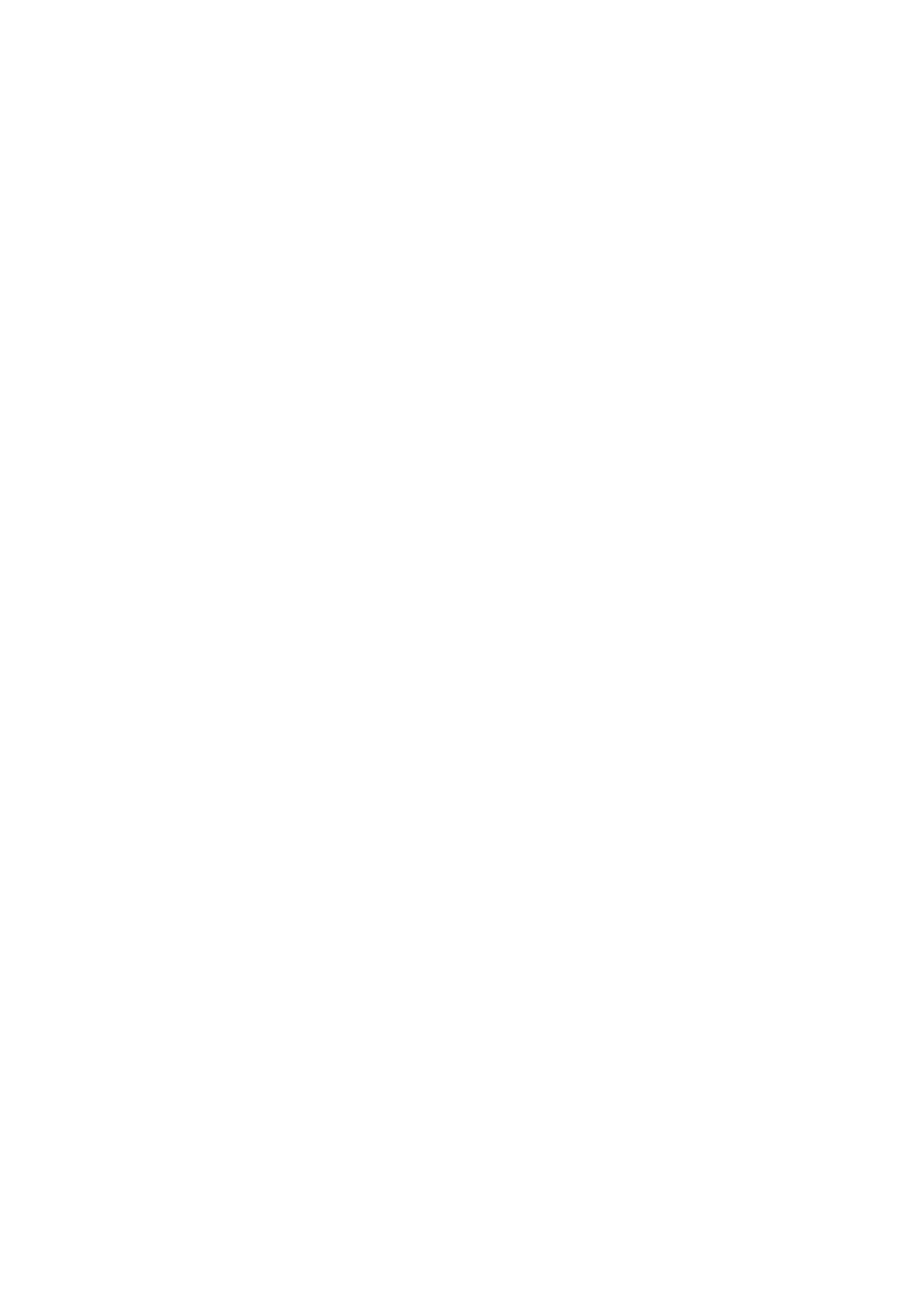